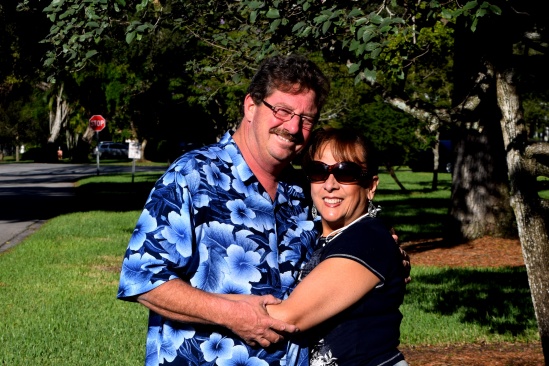 Kennesaw Taylor was born in the small town of Milledgeville, Ga. in 1960. His was a childhood marred by severe child abuse. In 1975, at fourteen, he watched his step father be killed in the family’s kitchen. He joined the National Guard as soon as possible to escape rural Georgia. He would later come to realize just how much influence his childhood and place of birth contributed to his creative development and the unique voices of his writing and photography.

As he possessed no high school diploma or G.E.D., he could not join the Navy as he had wanted to. After taking the entrance exam, the Navy quickly commandeered him for the National Guard and while in the Navy, he was educated as an engineer.

There had been little formal education for the young Kennesaw, but he dreamed of being a writer while cowering in his bedroom and wondering which day would be his last.

Books were his refuge, even though they were not allowed in the home of his youth. As a result, he spent his nights reading borrowed, found and stolen books. He would read late into the night after his step father had fallen asleep. This meant that he had to read whatever he could forage. Much of his education came while under a sheet with a book and a flashlight.

He started writing at the age of fourteen after his step father was killed.

“The first essay I wrote and I had no idea it was called an essay, was three pages long, but was only one long run on sentence.” Kennesaw Taylor

He bought his first camera, a Pentax, in Sasebo, Japan in 1979. He then spent the next two years visiting thirty-seven countries and taking thousands of photos wherever he traveled.

After getting out of the Navy in 1982, he returned to Milledgeville where he took his G.E.D., the S.A.T. and the college entrance exam in the same week. By the time his formal education began, he had already learned more than most who had graduated from both high school and college. What he had learned was gathered from his life experiences and learned on a much deeper level.

The biggest lesson, art of any kind is not born in the schools of America. In fact, the rules learned in such schools generally stifle the very things that make an artist an artist, even before he begins. All writing and photography must come from the heart. You are either an artist or you are not and wishing and educating yourself to be one, does not make it so.

“Anyone can learn the rules; very few can create art by making their own. Find something you love before starting your education, then you too can change the rules and therefore change the world.” Kennesaw Taylor

Kennesaw now lives in Miami, Fl. with his wife Mary Carmen, a writer of poetry and inspirational phrases and makes his living with his writing and photography. He has thousands of published articles, essays, short stories, books and photographs.

“Never believe what they say, because whoever they are, they are assholes.” Kennesaw Taylor